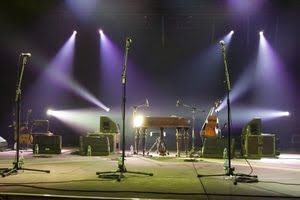 There are no city like London on earth when it comes to concert. Every single day there is something happening in London, and the city is packed with concert venues with capacity for several thousand people.

In addition to the O2 Arena there are other nice venues as well in London such as the Royal Albert Hall, the Hammersmith, the Wembley Arena and of course the Wembley Stadium which is used for the most popular and hottest outdoor concerts. During the summer time the Hyde Park is also used for different events and festivals.

So, beneath you can find a list presenting some of the hottest and coolest ongoing and upcoming concerts in London. For information on other events taking place in London as well, visit the Whats going on in London page.