Hyde Park is a park of 142 hectares and is therefore the largest park in all of London. This is a popular area for demonstrations, but also for nicer arrangements such as big concerts. Rolling Stones, Pink Floyd, Bon Jovi and Queen are some of the popular artists who have performed in the park.

One of the most popular areas of the park is located near Marble Arch, and is called Speaker’s Corner. Since 1872 people have stood up here to share their thoughts on whatever subject they feel like speaking about. Since 2004 a fountain can also be found in the park in memory of Princess Diana. In the park you can also find an artificial lake which has been there since 1730, dividing the park into two. 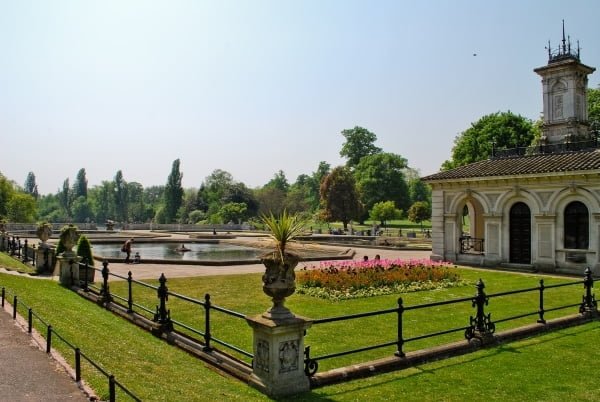