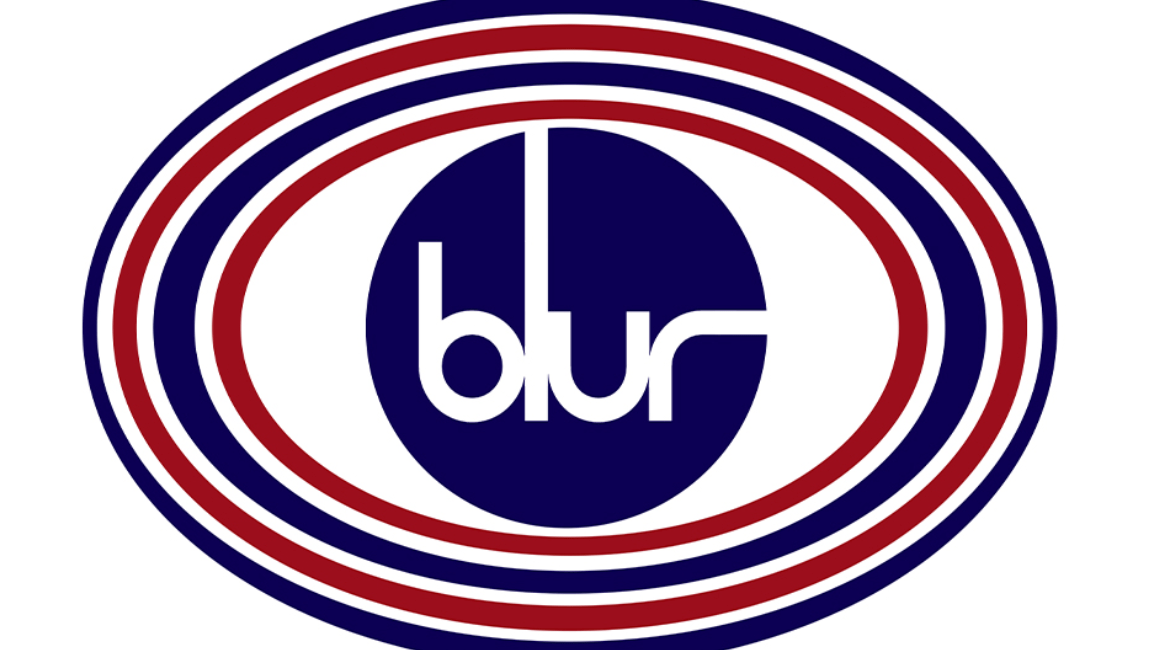 Blur is a band that was formed in 1988. They haven’t made a lot of noise recently, but on July 8th in 2023 they will. What is happening then? Blur will perform at Wembley Stadium in London.

Blur consists of Damon Albarn, Graham Coxon, Alex James, and Dave Rowntree. We don’t know a lot yet, but they are supposed to do several concerts in 2023. But, the biggest event will be the London event. We are promised that the band will perform their biggest hits from the past. Believe it or not, this will be the first Blur concert ever at Wembley Stadium. In other words, this will be a big event, not only for the spectators but also for the band.

Originally, Blur was only to perform on July 8th. Due to the big demand, however, they decided to do one more concert on July 9th.

Blur will also perform in Madrid, Dublin, Barcelona, and some other places in 2023.