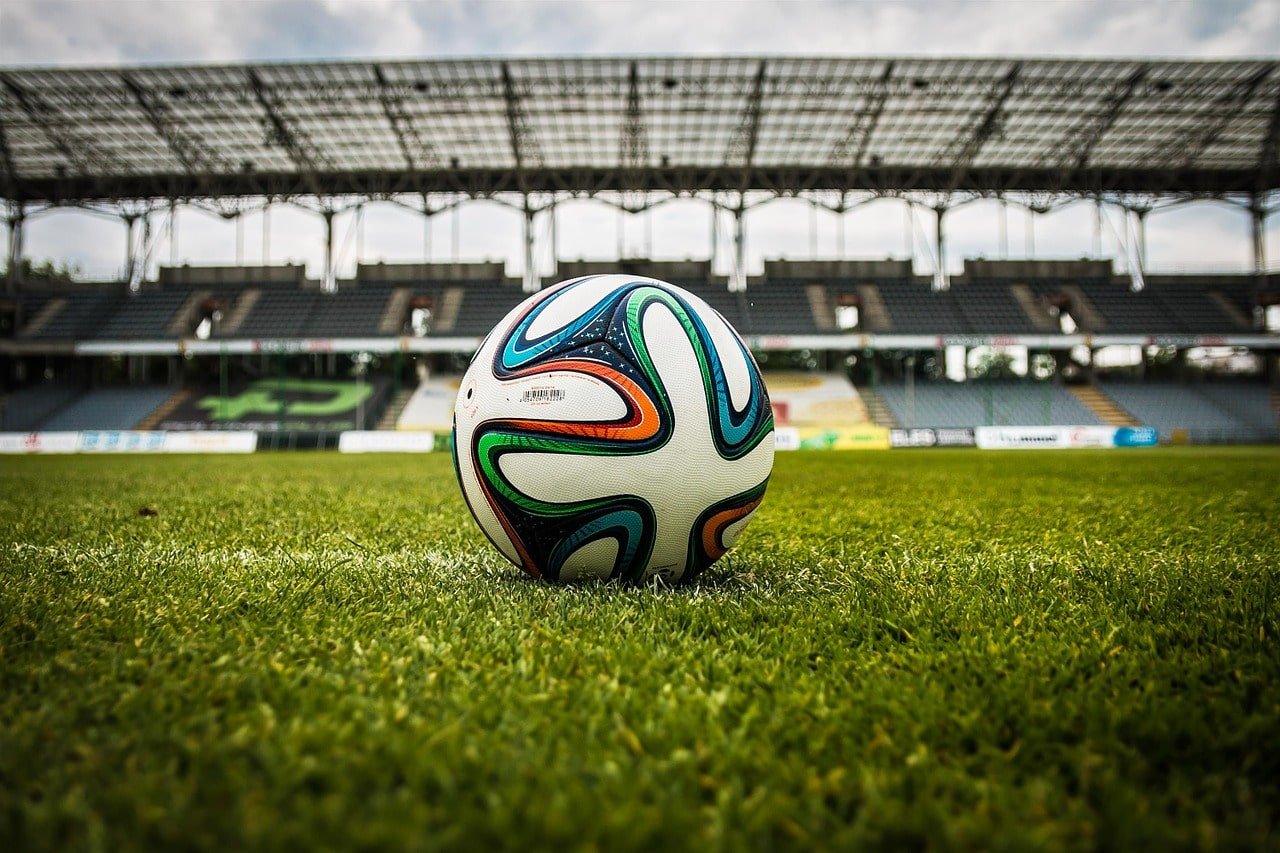 Many of us have been looking forward to Euro 2020 for a very long time. After it was postponed in 2020, the wait has been even longer. But, the time is finally here and we are ready for the European Championship in football. The first match for England will be played on the thirteenth of June against Croatia at the Wembley Stadium in London.

The match will start at 14:00 local time. It is important to notice that this is the local time, meaning that it is at 15:00 at many other locations in Europe, including in Norway.

The match between England and Croatia can be seen by more than 22,500 spectators. This is only 25% of the maximum capacity, but they have decided to make it like this because they want to hinder COVID from spreading at the stadium. The only city allowing the stadium to be used at full capacity is the city of Budapest in which the stadium will be packed. Whether that is a wise decision or not is something we will find out in a month!

The match between England and Croatia will be very important for both teams. Many people consider England to be one of the favorites to win the tournament, while Croatia hasn’t been left much chance among bookmakers. But, we also know that Croatia made it all the way to the final of the FIFA World Cup in 2016, and they are able to surprise.

If England should lose this match or only play a draw, it might stress the players, and this can have a very poor effect on the players and the team. Croatia comes to this match with no pressure at all, making it easier for them.

COVID-19
It is not yet sure whether you will need a negative COVID test to enter the stadium, but if you have a ticket, you better pay close attention to future messages on this topic!

If you do not have a ticket, but would like to watch the match between England and Croatia online, then you can find more information on how it can be done in the following article.

Let us hope that this will be one fantastic summer for football fans and that Harry Kane will be able to lead his teammates to victory, first against Croatia, and then all the way to the final that will be played at Wembley Stadium on the eleventh of July in 2021.