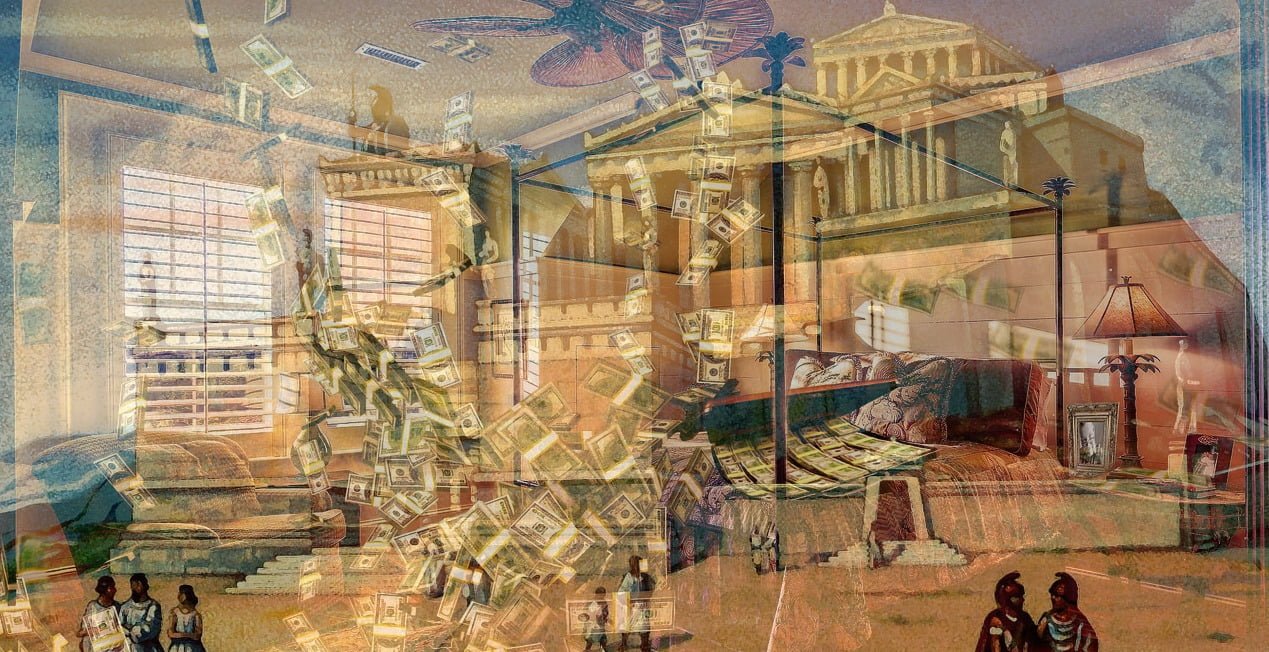 The Persian empire was gigantic, and it was also wealthy. That is why the Greek soldiers considered it a fantastic accomplishment as they conquered and destroyed the Persian empire. Not only were they surprised by what they had accomplished but also by the wealth and the treasuries they found among the Persian leaders.

This exhibition covers a time period between 550 BC and 30 BC. We can see how wealth and luxury was used as political power already back then.

If you want to visit the exhibition, it is recommended to buy your tickets online before arrival. 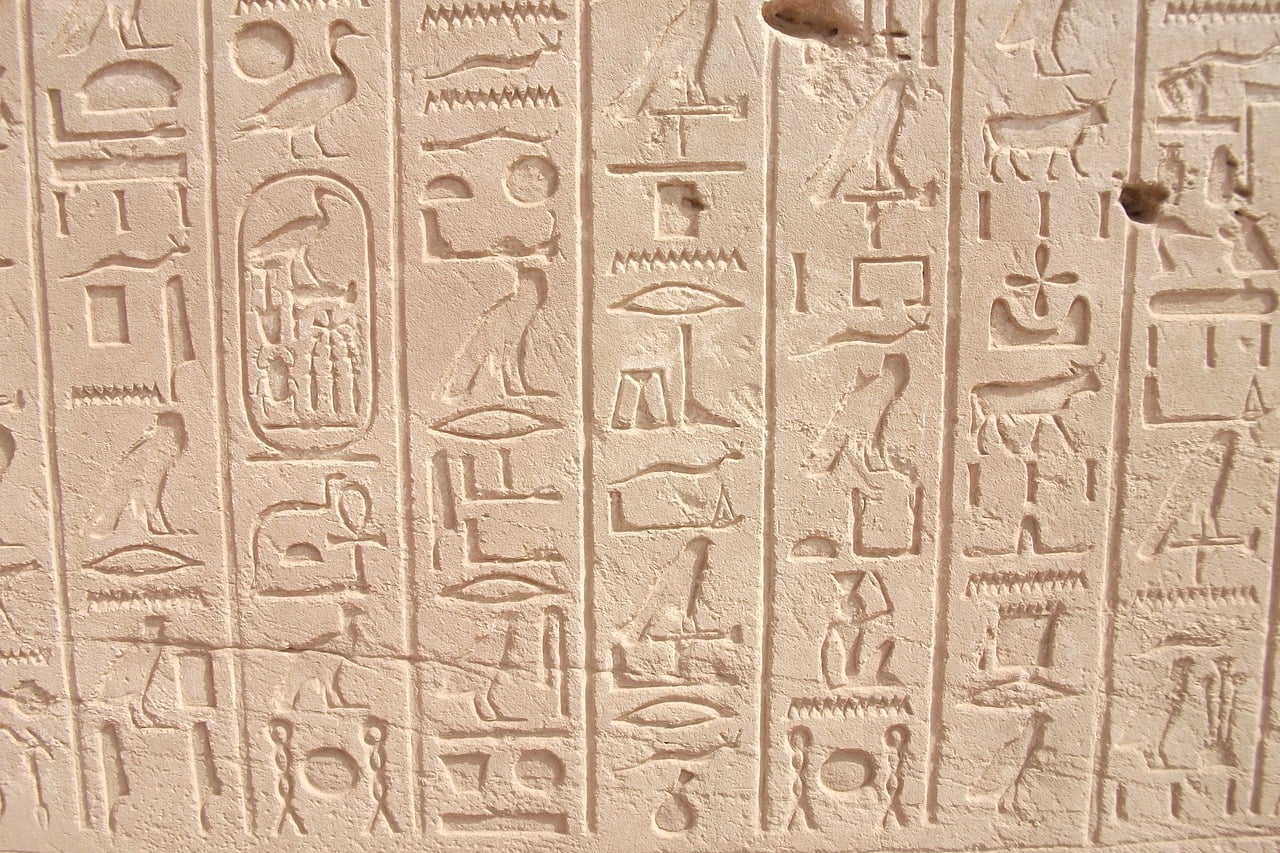 To many, it is obvious today that we can understand what they wrote a long time ago in hieroglyphs in Egypt. But, a few hundred years ago, it wasn’t obvious at all, not until the discovery of the Rosetta stone, in which they could see the hieroglyphs next to other languages (translated), thus making it possible to understand the meaning of the symbols.

This exhibition in the British Museum will give you insight in the hard work made to decipher the hieroglyphs. It was a tremendous work, but it brought along blessings and a way bigger understanding of life several thousand years ago.

The Rosetta stone, which was crucial in this process, was discovered in 1799. On the stone, hieroglyphs were placed next to the demotic language and ancient Greek.

This exhibition will give you a further understanding of the ancient civilization of Egypt and also the incredible work done to understand the hieroglyphs.

Between November 8th in 2018 and February 24th in 2019, visitors are invited to learn more about King Ashurbanipal of Assyria in the British Museum.

King Ashurbanipal described himself as the King of the World, and at this exhibition, he is portrayed as not only a king, but also a warrior, a scholar, an empire builder, a kingslayer, a lion hunter, and a librarian. Doesn’t that sound like a guy worthy of some attention?

He was the king of Assyria between year 669–631 BC, and he reigned from the city of Nineveh (today in Iraq). We know little about the death of the great king, but not long after his death, the city of Nineveh was destroyed, and the Assyrian Empire came to an end.

Since the 1840s, we have learned more and more about King Ashurbanipal. That is the knowledge that will be given on to the visitors of this temporary exhibition in the British Museum between November 8th (2018) and February 24th (2019).

Would you like to know more about King Ashurbanipal? Read the following article in the blog of the British Museum.

For more information about events taking place in London, other exhibitions, or maybe just info about the main attractions of the city, visit the London Guide. 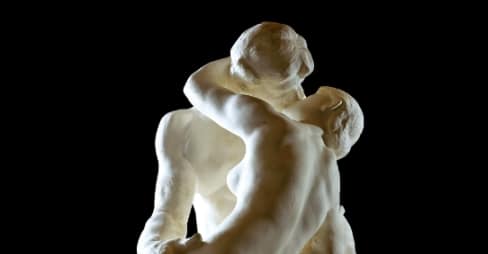 The French sculptor Auguste Rodin visited London in 1881, and as he saw sculptures from Greece in the British Museum, he was greatly inspired. If you return to the museum today, you can see the result!

The exhibition in itself is a proof of the importance of art museums. If it hadn’t been for the British Museum in 1881, Auguste Rodin wouldn’t have seen the beautiful Greek sculptures in the museum, and his career might have moved in a different path. But, luckily the British Museum was alive back then, and it still is today.

A lot of the sculptures that Rodin saw in the museum back then was in poor shape and lacked heads and other parts. This led Rodin to make sculptures in the same way, without heads. Now, a long time after his death, you can see a large collection of the works of Rodin at this temporary exhibition in the British Museum. And to make it even more interesting, the exhibition will feature Rodin’s work next to some of the original sculptures from Greece that inspired Rodin back in 1881.

Rodin and the art of ancient Greece [Exhibition]

We hope you will enjoy the exhibition and your stay in London. For more information about others events and happenings in London, take a look around in our London Guide. 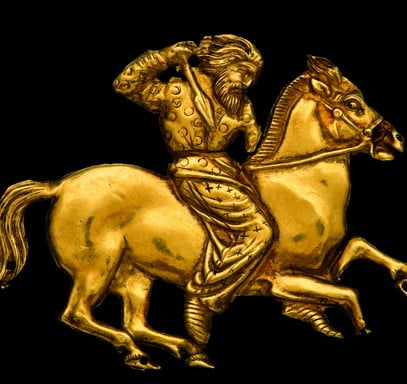 Have you ever heard of the Scythians? Maybe you have, or maybe you haven’t. No matter what your answer is, now is the time to discover more about these legendary warriors of the past.

From September 14th till January 14th (in 2018) you should visit the British Museum in London. The museum will then host a temporary exhibition titled “Scythians – warriors of ancient Siberia.” The exhibition is organized in cooperation with the State Hermitage Museum in St Petersburg. This ancient group of people lived between 900 and 200 BC, and they encountered culutures such as the Greek, the Persian, and the Assyrian culture. But, for a long time their culture has been hidden away.

Based on recent discoveries from ancient tombs we now know much more about the Scythians. At this exhibition you can see clothes and fabrics preserved in permafrost, amazing jewelry, and even mumified warriors and horses. Doesn’t the entire exhibition sound like a treat to you?

Would you like to know more about other exhibitions and museums in London? Read around in our London Guide for more information about these and other topics.