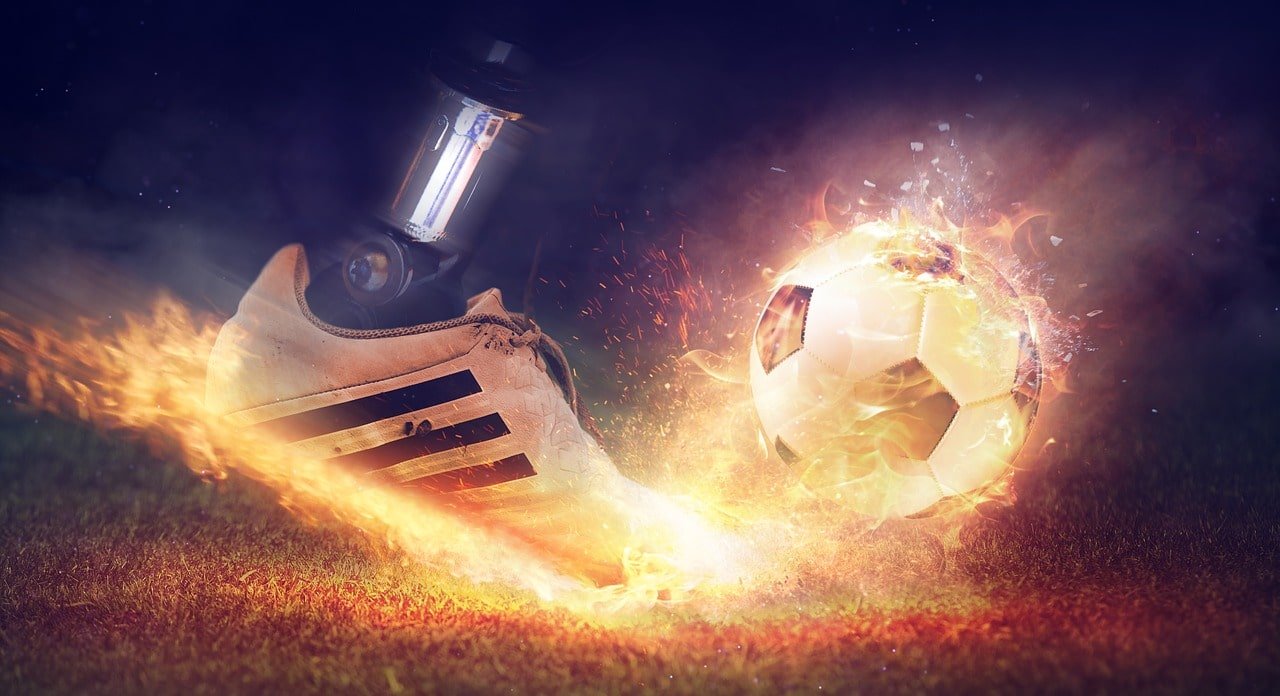 England will play against Scotland at Wembley Stadium on the 18th of June during the European Championship in football. This will be the second match for both teams in the tournament, following Englands’ opening match against Croatia, and following Scotlands opening match against the Czech Republic. Both nations will be eager to win, but England is the big favorite.

The Wembley Stadium will be packed with more than 20,000 spectators eager to enjoy this awesome match during the European Championship in football. Most of them might cheer for England and for Harry Kane, Marcus Rashford, and all the other English stars, but most importantly, they are there to enjoy a football match and to watch this fantastic event with their real eyes. Millions of people will sit at home in front of their TVs watching the match, while others will stream the European Championship in football online in front of their computer screens, on their tablet, or maybe on their mobile phone while working!

No matter how you will watch the match, this is going to be fantastic.

The match will start 20.00 local time in England, meaning that it will start at 21.00 for other countries in Central Europe. So, if you live in Germany, in the Netherlands, in Hungary, or in Poland, you might just sit down in front of your TV at 20.00, but you will still have to wait one hour before this match will actually start!

We hope you will enjoy the match and if you want to enjoy even more cool programs while in London, make sure to look around in our London guide for more information and inspiration!

The event is finished.