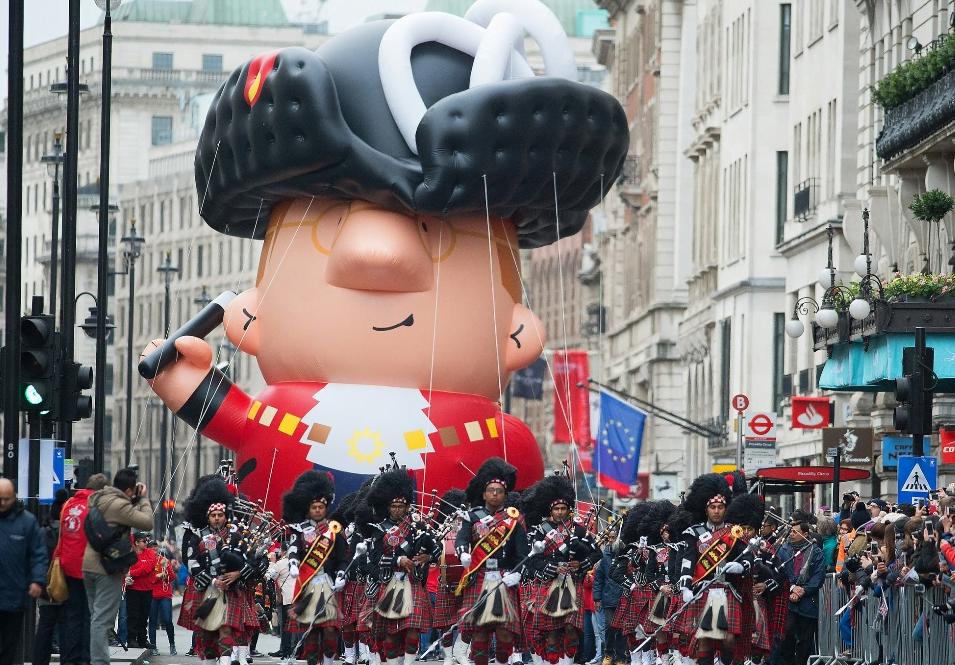 The march normally starts at 12.00, and it lasts until 15.30. Below is a map of the traditional route for the New Years’ parade.

The walk is approximately 3km. There are several areas along the way where you can pay to have a seat This is a fantastic event in which you can listen to marching bands and choirs and see fantastic performers walk in the parade.

As you can see from the map above, the parade starts at the corner of Green Park, and touches Picadilly Circus and Trafalgar Square. The parade ends by the Parliament and Big Ben.

Are you looking forward to celebrating New Year’s Eve in London? We hope you will have a fantastic evening, but keep some energy left, because the New Years’ Parade on January 1st is just as awesome (or even better)!