The Tate Britain will have a closer look on one of Britain’s most famous painter, on William Turner’s late paintings and art work, the museum is based in Central London near to river Thames. 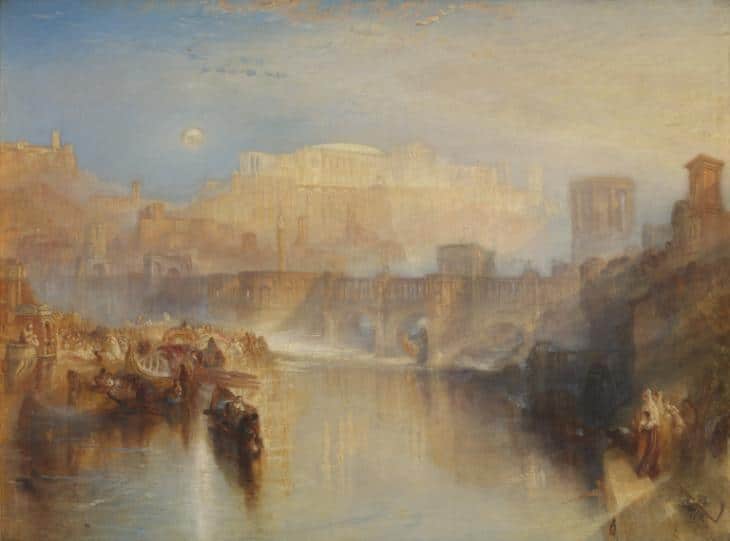 William Turner was an English romantic landscape painter who was born in 1775 and he died in 1851 in London. The exhibition will focus on his late work and paintings and it shows his art work after he turned 60 years old at the time when his most revered paintings were created. In the paintings we can see how an elderly man was still full of energy and vigour towards life. He had tour around Europe which had a big effect on his work and he was fascinated and inspired by the sea and sky. He had an effect later on the impressionists.

The exhibition has more than 150 paintings from the period of 1835 until 1850 from the UK and from abroad as well. The pictures on display shows inventive new techniques while using new materials.

For more information on Tate Britain, read the linked article.