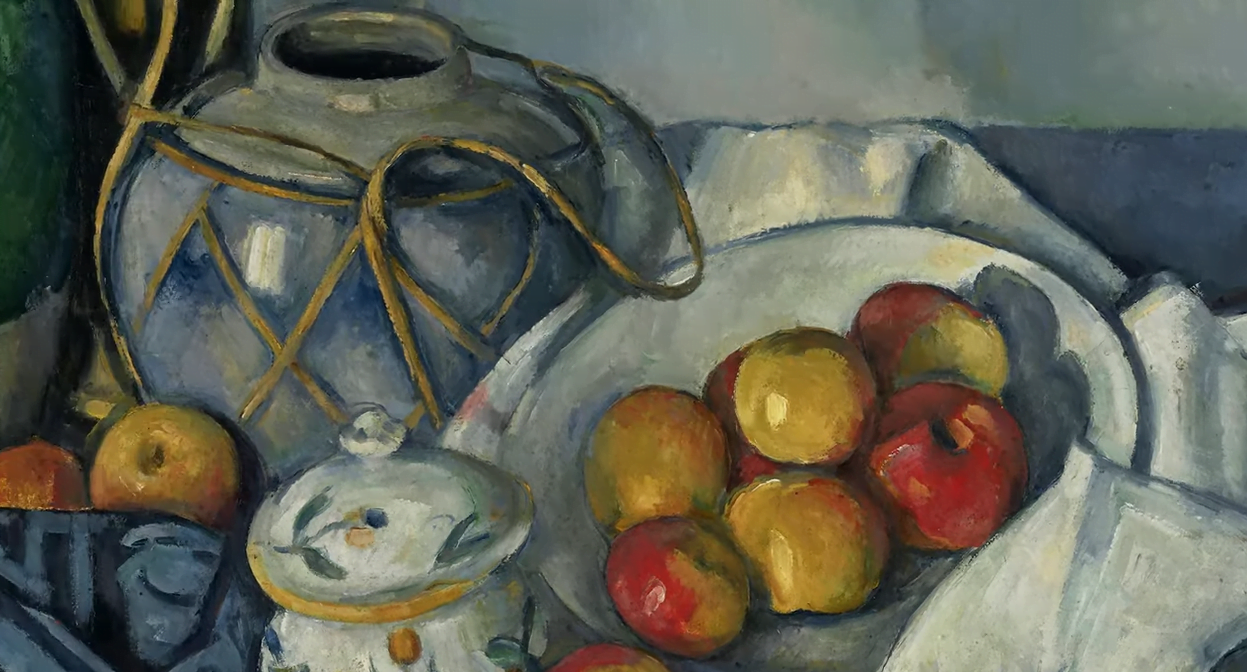 Cezanne once said that he would astonish Paris with an apple. Would you like to know more about the person who claimed this? Did he succeed? Tate Modern will focus on Cezanne and try to understand the artist in his own context. As a result, you will learn more about the life and surroundings of Cezanne while studying his works in this temporary exhibition.

Want to know more about the exhibition?

The exhibition Conflict, Time, Photography will be shown at the Tate Modern from this November. The exhibition will show images from conflicts that have taken place in time since photography was invented.

At the exhibition visitors will have the chance to look through the most powerful and changing times of the world. The exhibition shows a wide range of selections of various pictures taken at the world changing wars. The Conflict, Time, Photography exhibition will exhibit several photographs from different individuals. Visitors will have the chance to explore more on the wars, the life back then and the everyday life and struggle in the life of the people as well. The exhibition displays several pictures taken seventh months after the fire bombing of Dresden alongside with the photographs taken seven months after the end of the First Gulf War.

For more information on the exhibition and the museum check the official site. 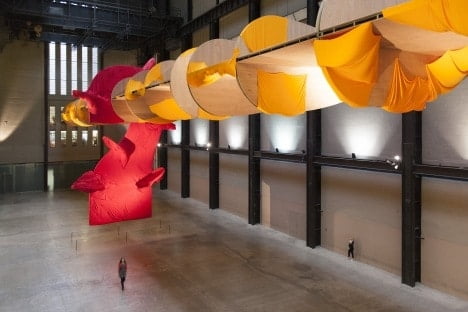 Richard Tuttle is an American post minimalist artist who was born in 1940. He is best known for his small, subtle and intimate work. He makes sculptures, drawings, paintings, printmaking and furniture’s as well. Tate Modern shows the largest exhibition of the artist Richard Tuttle so far. At the exhibition visitors will have the chance to see the newest work of the artist and to have a closer look on the unique and unforgettable style he has. At the exhibition visitors can check the sculptures combined with the different fabrics.

If you want to know more information on the exhibition and the museum check the official site for more details. 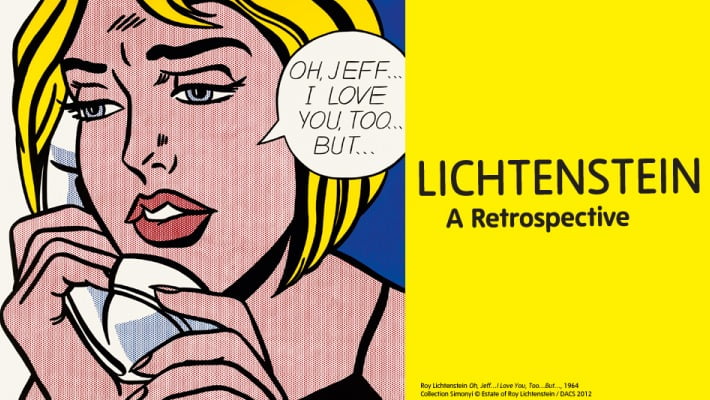 The capital of England, the wonderful London is very famous about art, culture and fashion. It could be mainstream or pop-art too. Now it’s time to talk about the last, because there is a big boom exhibition in London: Roy Lichtenstein.

Roy Lichtenstein was born in New York in 1923. He was one of the most outstanding artists of the American pop-art. Usually he used the style of comic books and adverts in his works. His first masterpiece was the Look Mickey. You can see the characteristic thick contour on this picture, which was characterized Lichtenstein’s works. His most famous picture is the Whaam! which was made in 1963. He died of pneumonia in 1997.

If you like colors, thick contours, the pop-art and the culture, you must see this unforgettable exhibition! The Tate Modern, which is one of the three parts of the Tate Gallery, is on the bank of Thames River, so you can take a pleasant walk near to the River before or after your visit in the Gallery. It could be a perfect weekend program. The Tate Modern opened in 2000 in an old power plant.

Do not miss to see the masterpieces of a genius artist! Have a great time!

The Norwegian Edvard Munch is popular all over the world, and his paintings are real masterpieces. In Tate Modern you can see the works of Edvard Munch between June 28th and October 14th in 2012.

Official exhibition information:
Edvard Munch: The Modern Eye is a major exhibition devoted to a reassessment of the works of the Norwegian painter Edvard Munch (1863–1944). This exhibition proposes a dialogue between the artist’s pictorial work in the twentieth century and his interest in the most modern of representational forms: photography, film and the rebirth of stage production at that time. Munch is often presented as a nineteenth-century painter, a Symbolist or a pre-Expressionist, but here he is seen emphatically as a twentieth-century artist, thoroughly representative of the modernity of his day and age. Organised in close cooperation with the Centre Pompidou in Paris and the Munch Museum in Oslo, this show will feature around sixty paintings and fifty photographs including a selection of the artist’s signature paintings such as Self-portrait. Between the clock and the bed 1940 as well as his own lesser-known photographic and filmic work. The show will also illustrate how Munch engaged with the current affairs of the day, and how he was inspired by scenes he had observed in the street or incidents reported in the press or on the radio.