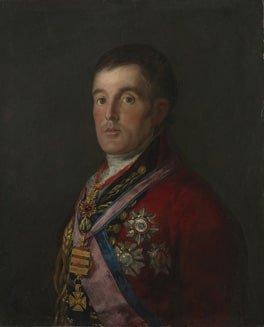 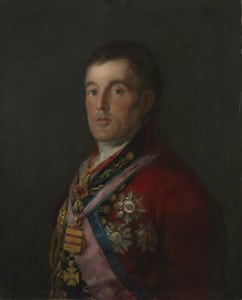 The exhibition will be displayed at the National Portrait Gallery in London. This is the first exhibition dedicated only to the Duke of Wellington which can be seen next year in London.

Arthur Wellesley was the first Duke of Wellington who was born in 1769 and died in 1852. Wellesley was a British soldier and he was one of the most important figures of the 19th century in Britain. At the time Arthur Wellesley was one of the leading military and political leaders and he is most famous for the victory over Napoleon at the battle of Waterloo. The exhibition will present the life and illustrate the most important events of the 1st Duke of Wellington and visitors will have the chance to discover more on the important role he had in the 19th century. At the exhibition there will be multiple paintings and portraits of Wellesley.

Approximately 59 paintings will be on display at the museum and some of them will be shown the first time to the audience. The pictures are from different painters including Goya, Thomas Lawrence, Antoine Claudet and so on. The exhibition Wellington: Triumphs, Politics and Passion will be held at the National Portrait Gallery in London. The exhibition will be shown from 12th March to 7th June in 2015.