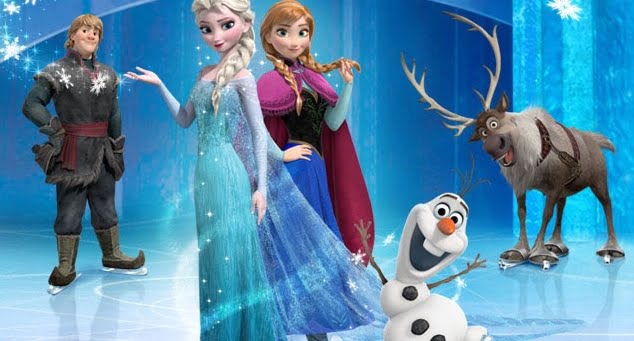 At the show countless Disney characters will be shown, approximately 60 Disney characters including the biggest starts of Disney/Pixar’s Finding Nemo will be on ice again this year. This is the perfect way to celebrate the holidays and New Year’s as well. The Disney On Ice show will feature Mickey Mouse, Minnie Mouse, Disney’s Mulan, The Lion King, Pinocchio and the Disney/Pixar’s characters such as The Incredibles, Finding Nemo and Toy Story as well. Disney On Ice is a touring ice show production for children. The show features figure skaters dressed as one of the Disney characters with the Oscar winning musics, beautiful costumes and story lines. There are different performances and the show is hosted by Mickey Mouse, Minnie Mouse, Donald Duck, Daisy Duck, Pluto, Goofy and Chip ‘n Dale. The first Disney On Ice show was in 1981. The show will visit countless countries all around the world from Europe to North America.

For more details on programs and events in London around Christmas, check the following site.