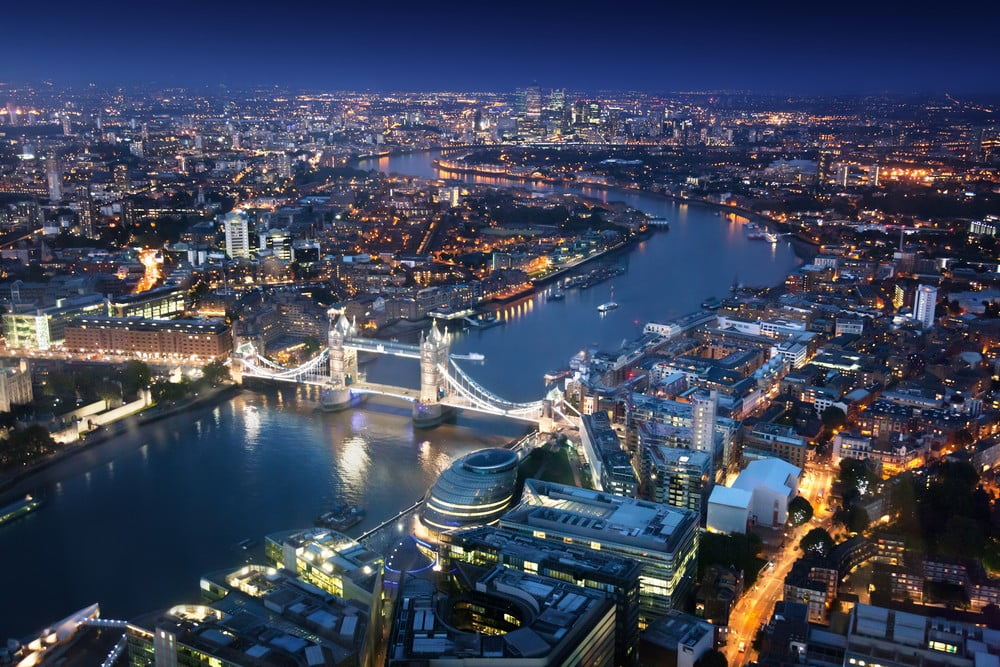 In this article we will give you some advises on what to do and where to go in London on a winter day. Is it freezing cold outside? Read this article and prepare for a nice winter day in London!

London is one of the most popular as well as one of the most famous cities of the whole world which has plenty of programs to offer to its visitors no matter which season it is. So let’s start with something basic first:

If you are in London during winter and the weather is too chilly then we would advice you to check one of the well known museums of the city. Luckily there are several museums in London which are highly recommended to visit such as the British Museum or the National Gallery. The good side of a winter day in London that there won’t be too many tourists in the city which means you won’t have to wait long hours to get in to the chosen museum and to see one of the best permanent or temporary exhibitions of the city.

London Dungeon takes you to a long journey through London’s history, giving the possibility to meet some of London’s most infamous murderers and felons, such as Jack the Ripper and Sweeney Tod. London Dungeon is a tourist attraction which recreates humorously many of the well known horrific events related to the English history. It is surely great fun for everyone above a certain age and it is also a nice experience with the live actors, various shows & storytelling, special effects, costumes, laughs, scares and rides. London Dungeon is open from Monday to Friday from 10.00 to 16.00, on Thursday from 11.00 to 17.00 and on Saturday and Sunday from 10.00 to 18.00.

Our third point just as our second one is a major tourist attraction which is a must visit if you are ever in London and you are dying to meet some of the world’s most famous actors, stars, sport stars, the royal family, famous historical figures, murderers, models and fictional characters at one place. According to the site the most popular wax figures of the museum are Morgen Freeman, David and Victoria Beckham, Kim Kardashian & Kanye West, Justin Bieber, Kendall Jenner, Michael Jackson, Madonna, Lady Gaga and the list goes on. Madam Tussauds is open from Monday to Friday from 9.30 to 17.30 and on Saturday and Sunday from 9.00 to 18.00.

Winter wouldn’t be complete without the Christmas markets so in our 4th point we will give you some tips which markets are worth visiting in London on a winter day. Usually the markets appears on the streets of the city in the end of November and the beginning of December. At the markets you can get the best and most unique Christmas decorations but the market is also a good place to pick your Christmas presents. Apart from the great Christmas gift ideas the markets are packed with the best festive dishes and drinks such as the unmissable mulled wine. The most visited and popular markets in London are: Christmas market at Tate Modern, Christmas in Leicester Square, Southbank Centre Christmas market and Hyde Park Winter Wonderland.

On a holiday in London you must visit some of the old traditional pubs of the city. London and the whole UK is famous for their pubs so if you’re looking for the best pubs and bars in London then don’t stop reading because we will introduce you shortly three of the most popular ones in the city: Cocktail Trading Company, is a cozy and playful place with super cocktails for the best price, Coach & Horses is a really popular old-school pub, located in Soho in downtown London and Ape & Bird, which is located also in the heart of London in an area packed full with tourists, the bar is highly recommended for everyone who fancy a classy place with quality drinks.

Winter is in a way one of the best seasons of the year to visit London, because when the weather gets cold and the temperature drops the number of the tourists drops as well, which means more space for you everywhere in the city. As London is one of the biggest and busiest city of the world it is never really calm or quite but it is definitely less crowded during winter. So winter is not only perfect when you want to check the museums out but also when you want to eat out in a nice restaurant in London. Luckily the city has lot of good restaurants so the only thing you have to do is to choose a good place to eat at.

London Aquarium is definitely one of the best places to go with children, so this program is especially recommend for families who don’t know what to do on a cold winter day in London. London Aquarium, which is also the largest one in the country, is located in central London near to the London Eye.

Discover the rain forests of the world, the different type of fish, sharks, sea turtles and all the other living creatures of the oceans. In the aquarium you also have the chance to feed and touch animals such as the most feared animal of the oceans, sharks and there are other plenty of interactive programs in which you can get to know more about the marine life of the sea. London Aquarium is open from Monday to Friday from 10.00 to 19.00 and on Saturday and Sunday from 9.00 to 18.00.

Ice rinks and ice skating are the best part of the festive season and it definitely became a massive part of the winter as well. So we can agree on that that the Christmas period wouldn’t be complete with the ice rinks and the Christmas markets. In London there are many places you can go for a skate ride but probably the two best ones in the city are the one at the Winter Wonderland and the one front of the Natural History Museum. Usually the ice rinks appears on the streets of the city simultaneously with the Christmas markets around the end of November until the end of December- beginning of January. The ice rinks are definitely great fun for everyone, so have fun.

Our last point will be about the theaters in London so let’s get prepared. During winter there are several Christmas related pieces  in the theaters which are really good for getting in the festive mood. If you are yet not in the festive mood after watching one of the shows such as The Snowman or the Slava’s Snow Show you will instantly feel the spirit of Christmas. There are many good theaters and plays shown in the city so you just have to choose the one that best fits your taste.

These were some suggestions for nice winter activities on a cold winter day in London. Do you have any other recommendations and suggestions? Write a comment and share your insight on the subject!