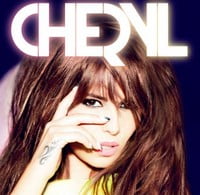 Cheryl Cole, a very popular singer in the United Kingdom, is now out on a tour in England and Ireland. She will come to London on October 7th to perform in the O2 Arena there, and on the 4th of October she will perform in Dublin, Ireland. There will also be several other Cheryl Cole concerts in cities such as Newcastle, Glasgow, Manchester and Birmingham. If you would like to be there, check out tickets on one of the sites further down.