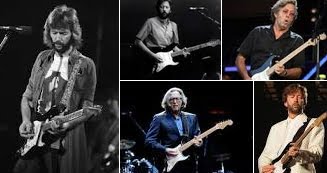 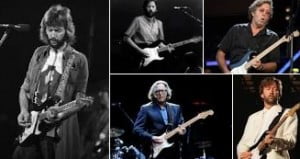 Eric Clapton is back with a smaller tour in the spring of 2015 in which he will be on stage in London as well. Eric Clapton is an English musician, singer, songwriter and guitarist who is still considered as one of the most influential and most important guitarist in the history of music.

So from the beginning of May Clapton is back with a smaller tour in which he will give some concerts only in New York and in London. The first concert of the tour will be in New York then later this year he will continue touring in London, England.

If you want to know more on the tickets and prices check the following site for more useful information: WorldTicketShop