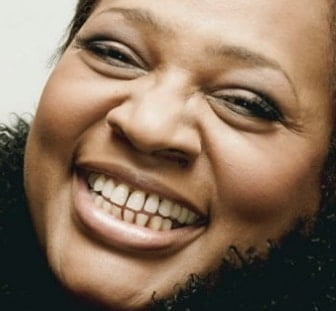 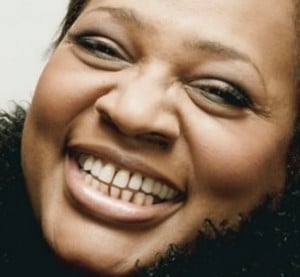 The Ultimate Soul Xmas party with Jocelyn Brown and Kenny Thomas will visit London this year around Christmas.

Jocelyn Brown is an American R&B and dance music singer. She is well known in the music industry especially in the world of dance music. She started her career in the late 1970s and she released several albums through the years. Her most famous and successful song is Somebody Else’s Guy from 1994. Kenny Thomas is an English soul singer who started his career in the 1990s.

During his career he released several albums and his latest one came out in 2011. The Ultimate Soul Xmas party will take place in the capital of England in London. The Christmas concert will be held  in The O2 arena in London. The concert will be held on Friday 19th December in 2014 at 6 in the evening. The tickets for the Ultimate Soul Xmas party are between £28.90 and £85.80. Tickets for the concerts are already available.

If you want to buy tickets for the event, you can do so at the WorldTicketShop website. If you would rather read more about other concerts and events in London, or maybe about the Christmas markets which will be shining on December 19th as well, visit the following site.