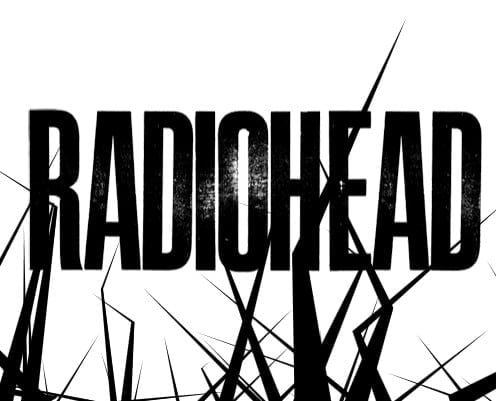 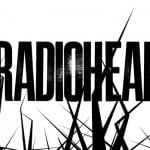 Radiohead, the band consisting of Thom Yorke, Jonny Greenwood, Colin Greenwood, Ed O’Brien and Phil Selway will come to London in 2012 to perform twice in the O2 Arena. The arena has space for up to 20,000 spectators, so both of the Radiohead concerts will be crazy cool events, crowded and full of rhythms and rock’n roll. Formed in 1985 they have enjoyed an enormous popularity since the day it all started. In 2011 the band released their new album “The King of Limbs”. This album was album number 8 from the group, so we guess most songs at this Radiohead concert will be from that album, but some earlier hits can for sure be heard as well when Radiohead enters the stage in the O2 Arena in London.

The O2 Arena is located in the Greenwich area, but that can easily be reached from the city center of London using public transportation. If you are looking for other cool London activities to enjoy while in London, check out our page about London activities.

London is only one of the stops on the Radiohead tour in 2012. If you are looking for tickets for any of these concerts, either the one in London, or maybe the one in Paris, Rome or Amsterdam, use the links further down to grab hold of your tickets today.