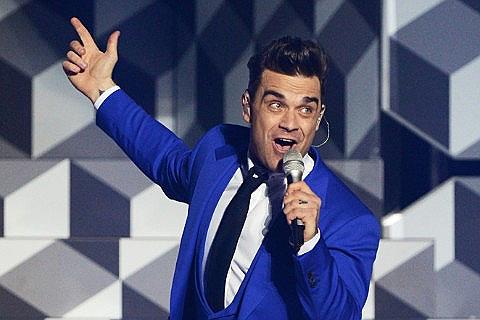 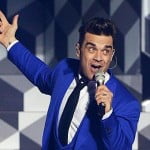 From the 8th of July until the 12th of July it it time for Robbie Williams to come to London and to sing and impress us all in the O2 Arena London. Robbie Williams is one of the most popular male singers in the world at the moment, and this will be one of the highlights of the concert year 2014 in London.

Robbie Williams will not only visit London in 2014, but there are few cities in which he will do 4-5 concerts, so that is because he has tons of fans in London and so many people who want to rejoice in his presence and beautiful voice.

If you want to be there at the Robbie Williams concerts in London in July 2014, then buy your tickets online as soon as possible. This will be a fantastic London event¤