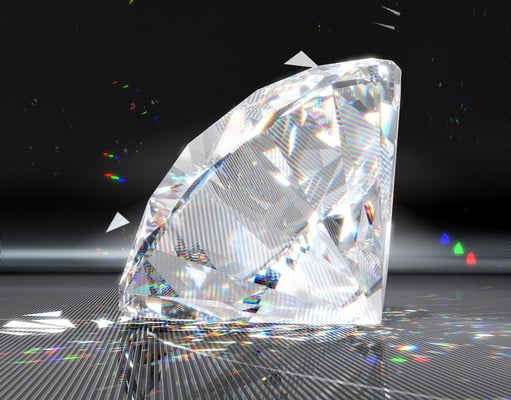 From June 2nd till June 5th you can enjoy beautiful Diamond exhibitions at different venues in London. The Queen’s Diamond Jubilee as it is called, celebrates Queen Elisabeth as she has been the British monarch for 60 years. 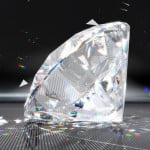 There will be events in Hyde Park on June 2nd and 3rd, and here families can enjoy activities and also see live Disney shows. Other stars such as Thomas the Tank Engine will also show up in the park.

One June 3rd people show also be along the River Thames between 14.00 and 17.00. More than thousands boats are expected to be on the river, starting from the Battersea Bridge and ending up by the Tower Bridge.

As you can see there are lots of things happening, so do not miss out on the events suiting you and sounding interesting.