Who is the woman that will fill the Wembley Stadium four nights in a row the summer of 2017? It is Adele! She will come to perform four times at the Wembley stadium in London this summer!

It is simply amazing to see and read about the popularity of Adele. In 2017 she will do loads of concerts in Australia and in New Zealand, but what about Europe? She will come, but only to one city. Guess what? The lucky city is London and here she will perform four times. It is no wonder why the tickets are expensive, because everyone from all across Europe wants to be there at these events, and for this reason tickets are sold away at once. And again, this is the reason why lots of people end up buying tickets for the Adele concerts in London second-hand, making them even more expensive. If you want to get your hands on some tickets for one or more of the Adele concerts in London during the summer of 2017, use the ticket link beneath! 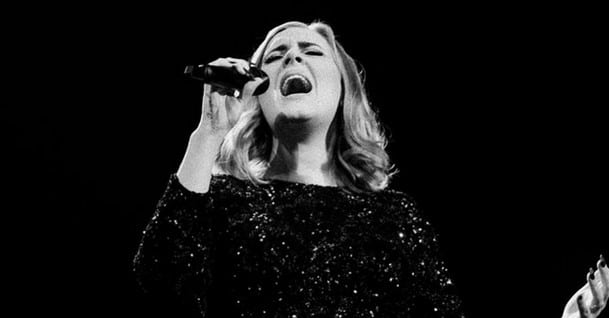 Adele has created some fantastic hits and hopefully she will feature for example Hello’, ‘I Miss You’, ‘Love in the Dark’, ‘Someone like you’, ‘Rolling in the deep’ and ‘Make you feel my love’ during her concerts in London. Adele is one of the most watched artists ever on YouTube, and she is a phenomena in the present day in music business. No wonder why she has so many fans worldwide?

Adele is different from Lady GaGa

Many critics also praise Adele. She is not only a phenomena when it comes to being an artist. She also has a fantastic voice and her voice alone even without watching the artist, would be an experience for a life time. That is one more reason for you to be there as Adele comes to London during the summer of 2017.

Doesn’t it sound great to listen to Adele while in London this summer? If you find the tickets to be expensive and you would rather find some other program in London, read on in our London Guide for more information. You can also read more about other exhibitions and concerts in London here in our guide.