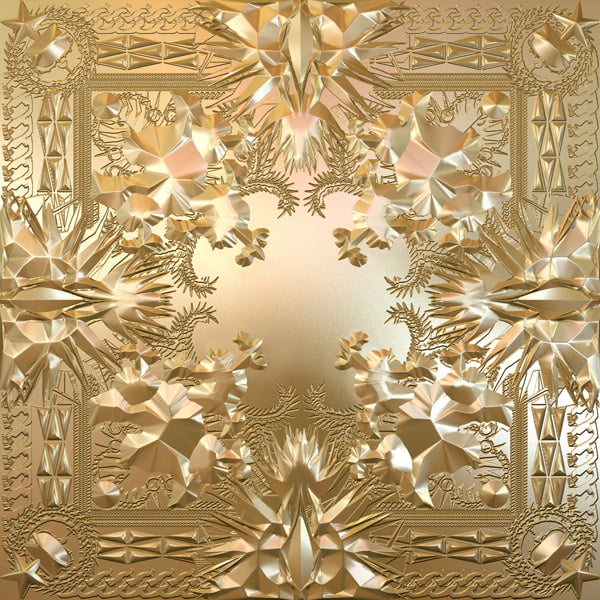 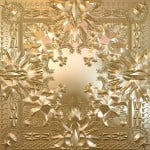 Jay-Z & Kanye West are some of the biggest hits and names within the Reggae and Blues and within the Hip Hop category currently on earth. Last year the teamed up to create the album Watch the Throne, and on this concert you will be able to enjoy the greatest hits from the album. If you are in for a really cool concert, do not miss out on this one!