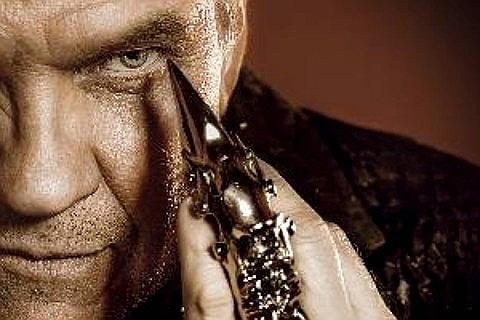 In the whole world maybe The Great Britain knows the best, music is everything. Lots of famous and talented musicians and bands start their road towards fame on the British islands.

The American musician was born in Dallas, in 1947 as Marvin Lee Aday. He started his actor career in 1965 in high school role plays. He couldn’t be a soldier because he was color blind, so he decided to start a new, independent life in Los Angeles. He and his friend made their group, the Meat Loaf Soul in 1967. The actor – singer had a hard start in his career. For those, who can’t remember him as a singer, maybe know him as Eddie from the Rocky Horror Picture Show in 1974. Meanwhile the Meat Loaf Soul had started the work of their first album, the Bet Out of Hell. However he wasn’t famous immediately in America, but The Great Britain welcomed him with full heart. His last album is the Hell in a Handbasket.

Now Meat Loaf says a goodbye to their fans, so the „this is your last chance to see him” speech is not just a banality now. But when and where?

Don’t miss this unforgettable experience! Have a good time!