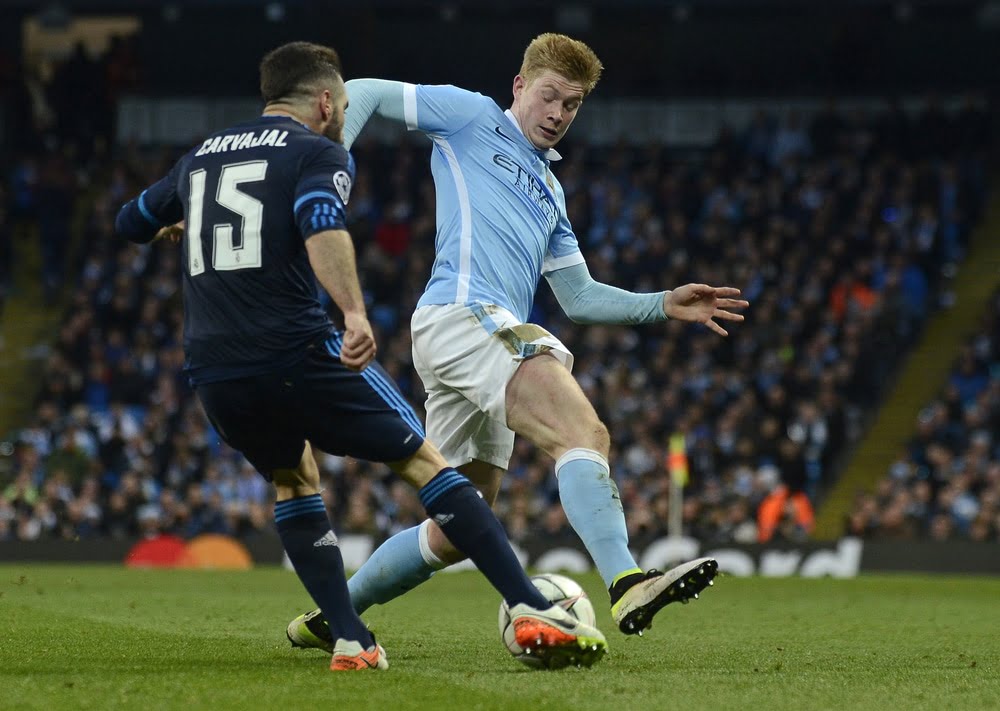 On August 11th in 2017, it is time for the Premier League kick-off in the 2017-2018 season. The kick-off will be made at Emirates Stadium in London where Arsenal will play against Everton.

On August 12th last years champions Chelsea will be visited by Burnley at Stamford Bridge. While Chelsea plays at Stamford Bridge, Selhurst Park will be packed with Crystal Palace fans cheering for their team to beat the newly promoted Huddersfield. Our guess is that after these matches, nine out of nine possible points will remain in London. But, what about the other London teams?

What about the other London teams?

Tottenham will play their first Premier League match on August 13th. They will then travel to St James Park, where they will play against another newly Premier League promoted team, Newcastle. A few hours later Manchester United will have their Premier League premiere in the new season. On the other side of the field, another London team will fight for at least one point, West Ham United.

There are lots of Premier League matches played in London almost every weekend during the season. Would you like to be there at one or more of these matches? You can read more about the different Premier League clubs here in our London Guide. You will also be able to find links to sites where you can buy tickets for the different matches.

For more general information about London and what’s happening in the city, read around here in our London Guide.