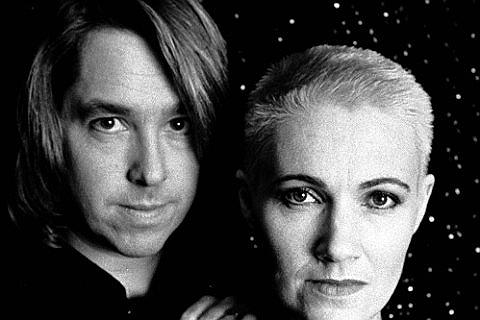 The famous Roxette will visit London next year in 2015 during their world tour. Roxette is a Swedish pop rock duo which was formed in 1986.

Roxette got world wide known after they released their first album Look Sharp! in the late 1980s. That was their biggest breakthrough during their musician career and it brought them ultimate fame at the time. Their third album the Joyride which came out in 1991 also brought them great success and it got almost as successful as their first album. Their most popular and world wide known hits are The Look, Listen to Your Heart, It Must Have Been Love, Joyride, Dangerous, Fading Like a Flower and so on.

Roxette is on a world tour from this November and during the tour they will be on stage in different countries and cities from all around the world from Europe to Australia. In Europe they will perform in most of the European countries such as France, Germany, the Netherlands and so on. In the UK the concert will be in London at the O2 Arena. The concert will be on Monday 13th July in 2015. Tickets for the concerts are already available.

If you want to know more details on the concert and the prices check the following site: WorldTicketShop